It is important to distinguish between an extension that necessitates a detailed planning application and one that falls under Permitted Development (PD). If your planned works fall under the former category you do not need explicit permission from the local authority and a planning application will not be necessary. In this case though, we would recommend that a Certificate of Lawfulness of Proposed Use or Development (CLOPUD) is sought from the local authority in order to create a formal record of the works and their legitimacy.

This post examines some of the criteria for Permitted Development and, conversely, identifies where planning permission should be sought. There will be a number of seemingly complicated terms in the text to follow but it is actually a pretty straight forward process to follow – just take one example at a time. 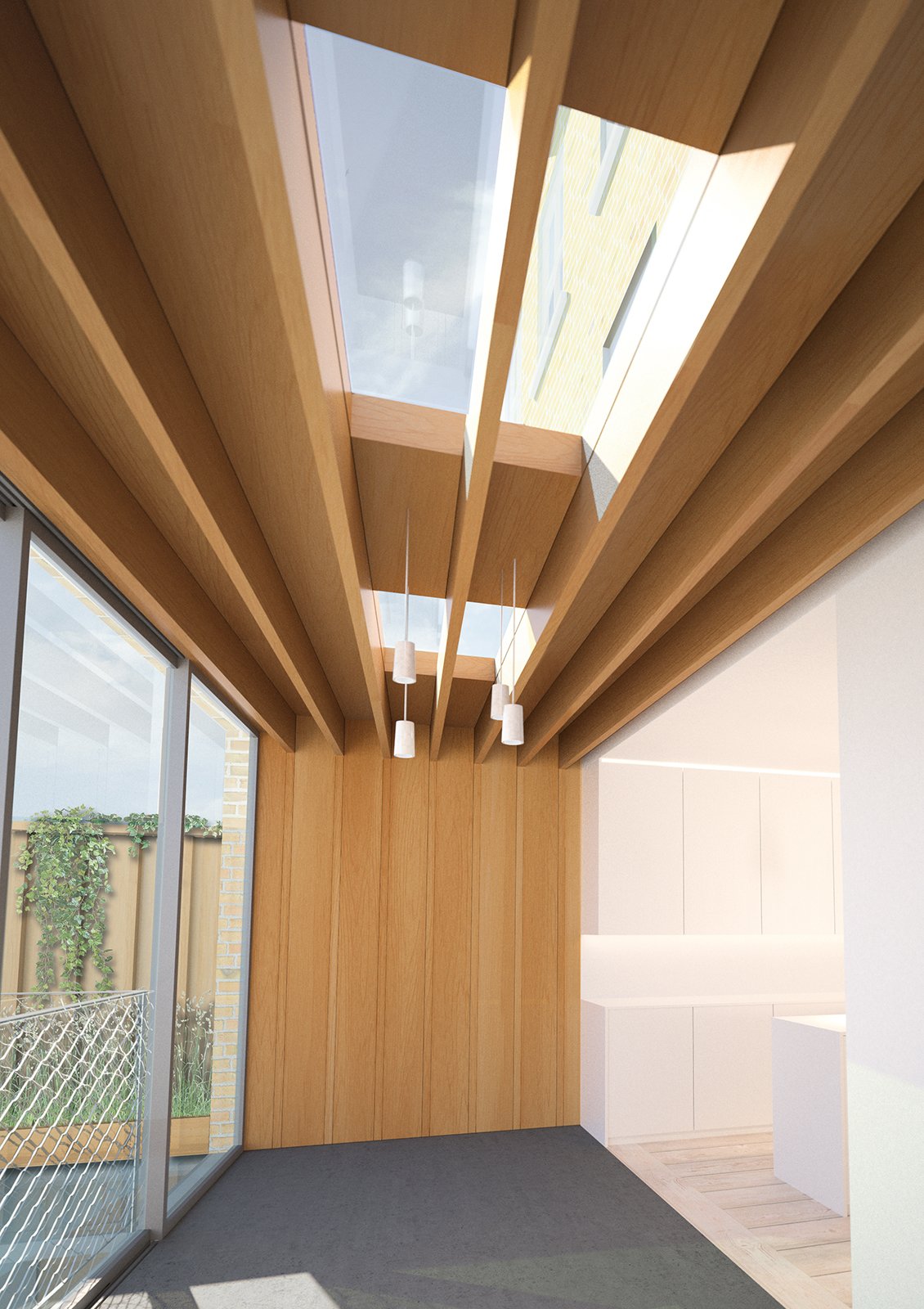 It is worth noting that PD is generally restricted or removed entirely in conservation areas by Article 4 Directions. The Direction is made by the local authority in order to conserve the special character of the area and will often necessitate a planning application where, otherwise, proposals fall under PD. If you are in a Conservation Area it is worth downloading the CA Design Guidelines for your particular CA (you can find this on your local authority planning portal). This document will generally state whether an Article 4 Direction has been made and which PD rights it restricts or removes altogether.

Another constraint of PD is that, whilst the diagrams to follow illustrate massing that can be achieved without planning, this is on the condition that the proposed extension is constructed from similar materials to the original house so as to blend in. We would normally want to celebrate both the new and the old by creating a clear distinction between the two. As such, if you are looking to create a contemporary extension (as we would) that does not seek to mimic the existing building fabric, then you will need to submit a detailed planning application.

Extensions to the rear of terraced and semi detached houses will fall under PD so long as they do not extend more than 3 metres beyond the rear wall of the original house. Where the rear wall is stepped each separate step counts as the rear wall.

The above diagrams illustrate plan views. Extension example 1.1 would not fall under PD and would require a planning application because the distance from walls A & B is greater than 3 metres.

The above 3 metre dimension extends to 4 metres in the case of detached houses.

A side wall extension that is not attached to the rear wall but extends beyond the rear wall will be subject to the same restrictions as above.

Height of Extensions under PD

The height of extensions allowed under PD depends on the proximity of the proposed extension to the site’s boundaries. The most relevant constraints are as follows:

Where any part of a proposed extension is within 2 metres of the boundary of the land surrounding the property then the maximum height of the eaves that is allowed for all parts of the proposal is 3 metres. As a result, the majority of terraced houses in central London will be constrained by this 3 metre height rule.

In the event that the proposed extension is beyond 2 metres of the boundary the height restriction is 4 metres.

In order to qualify for a two storey extension under PD, the proposed extension must, in addition to the above 2 metres rule, be at least 7 metres away from the boundary of the land surrounding any house opposite. The diagrams below illustrate this rule.

For the purpose of measuring height, the eaves of a house are the point where the lowest point of a roof slope, or a flat roof, meets the outside wall. The height of the eaves will be measured from the natural ground level at the base of the external wall of the extension to the point where the external wall would meet the upper surface of the roof slope.

For the purpose of measuring height, the eaves of a house are the point where the lowest point of a roof slope, or a flat roof, meets the outside wall. The height of the eaves will be measured from the natural ground level at the base of the external wall of the extension to the point where the external wall would meet the upper surface of the roof slope.

The following example shows the side view of an extension with a pitched roof.

Where there is a flat roof a similar approach should be taken for measuring eaves.

The above is a sample of the more common extensions possible under permitted development. To find out more look at Part 1, Class A of the following document: 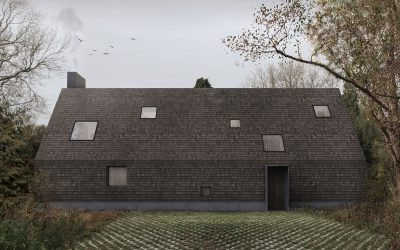 Adding Value to Your Planning Application

Strictly speaking, anyone can submit a planning application. There is no qualification required in order to prepare... 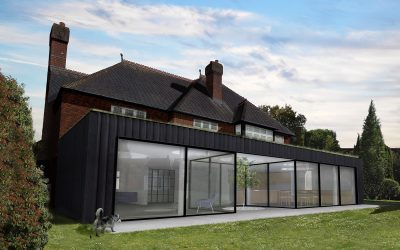 Extensions to existing houses can generally be accommodated at the rear, provided they are designed to respect the... 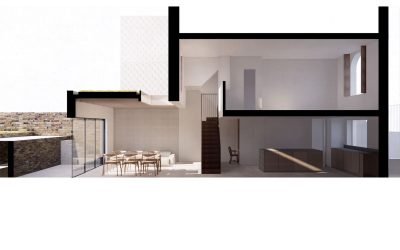 How long does it take to get planning permission in the UK?

You know that you need planning permission for your house or land and have decided you want to move forward with a...