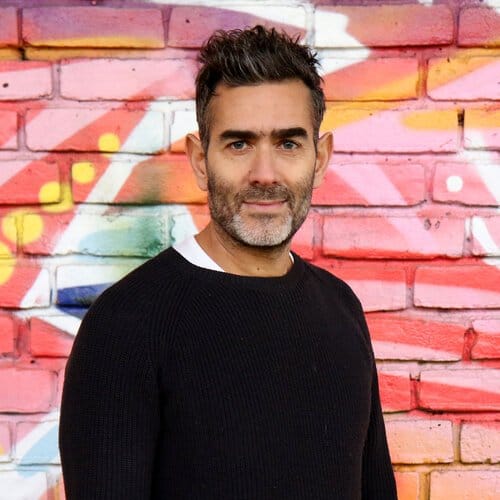 Born in London, Dan grew up largely in Tel Aviv, a city exploding with energy, construction and creativity.

His return to London in his twenties and his rediscovery of the city, with it’s many layers of history always evident and appearing to compete with one another, provided the final nudge toward studying architecture, a long held passion.

With the majority of the practice’s current work in central London on dense urban sites and in conservation areas, Dan is interested in questions arising from the careful introduction of the ‘new’ into existing and often historic, urban fabric.

Outside of the studio, Dan enjoys walking in and out of the city, exploring new places, cooking for his family and swimming whenever he can get away to the pool or, better yet, open water.